Housing crisis on the rise

Even back in 1943, Abraham Maslow’s Hierarchy of Needs stated that “Decent housing (or shelter) is an important basic need of mankind, on the same level as food and clothes.” And now, in 2018, housing in South Africa is in a state of crisis. 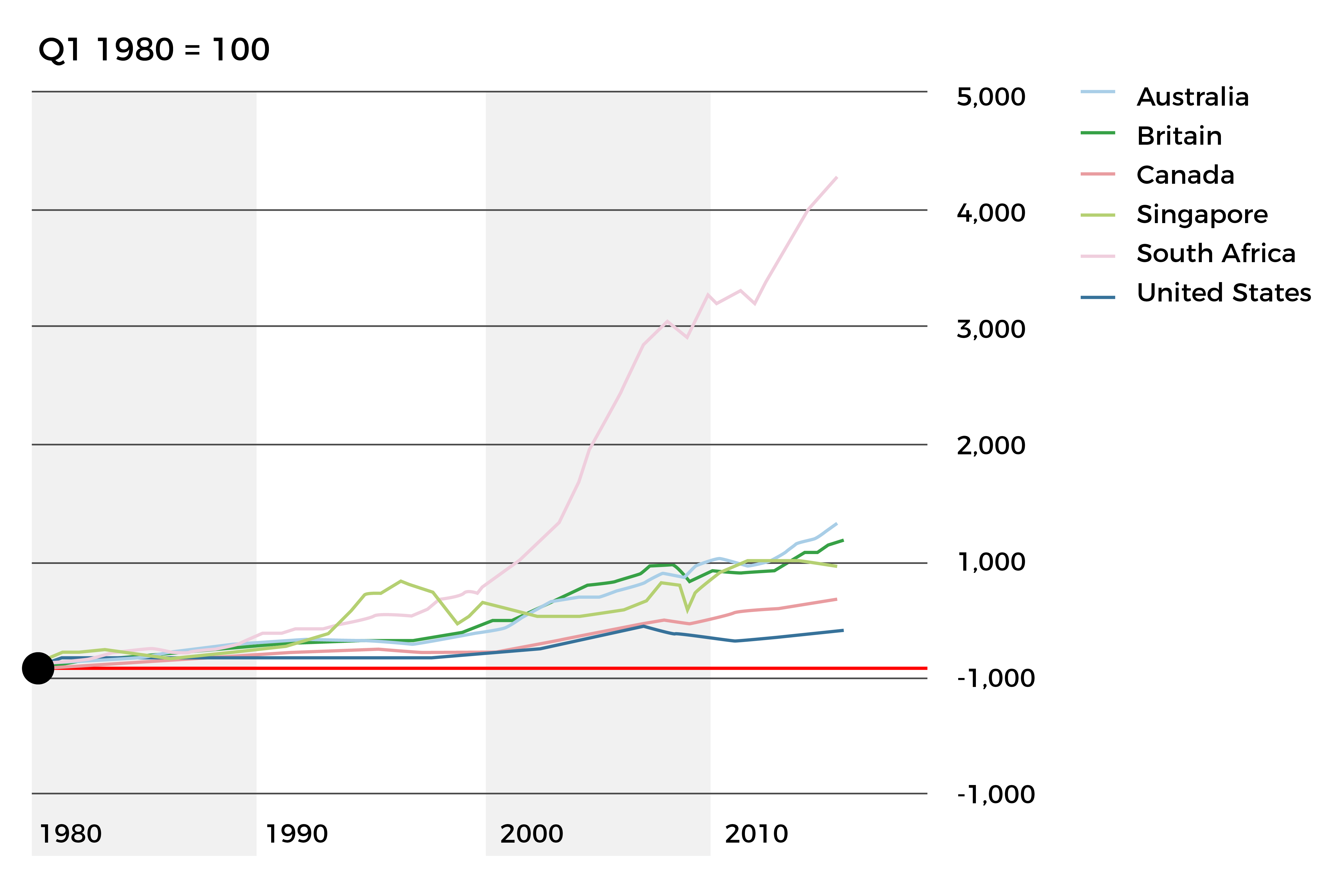 The trend of the Housing Price Index (1980 – 2010), for selected countries, shows that housing in South Africa is very costly.

But the housing situation further up in Africa is even more dire. In Namibia, our direct neighbour, equality in housing standards and high property prices are among the worst in the world. In Africa, most large scale housing construction projects seem to be done incrementally and haphazardly, with a lack of urban planning and social infrastructure. Combining this with scarce support services and low income levels, the result is a massive shortage of affordable housing. 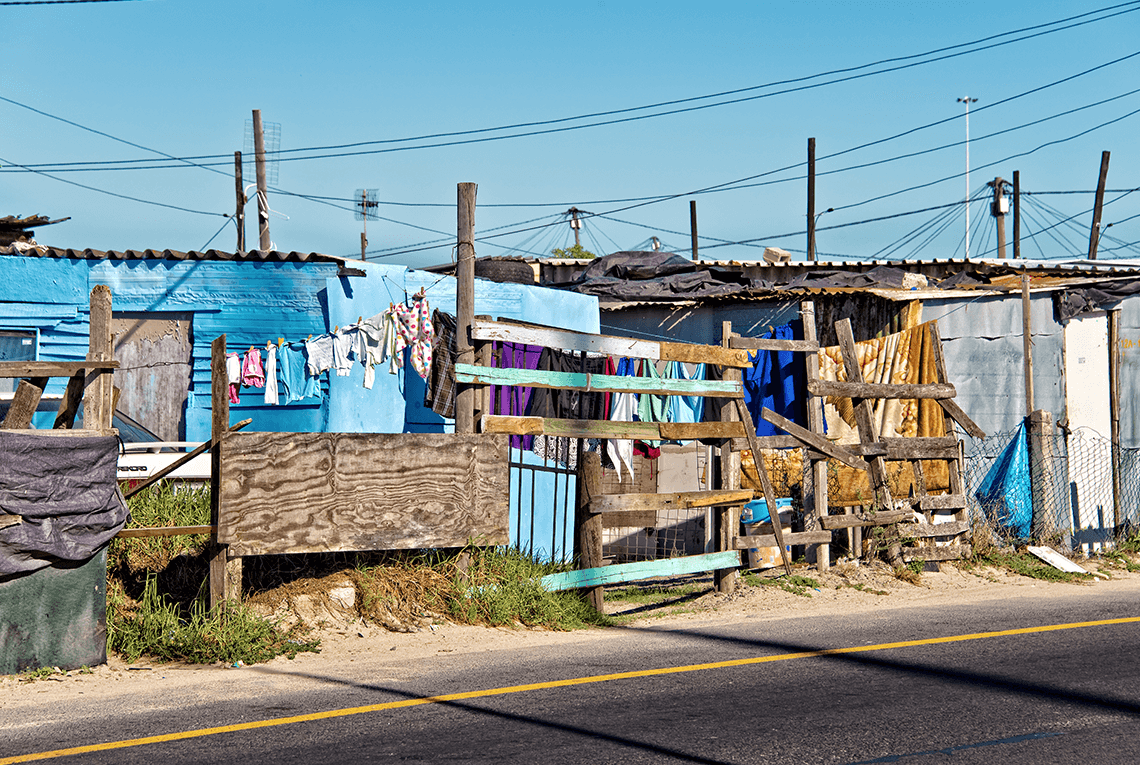 Furthermore, there is extra pressure on the limited available housing, pushing property prices through the roof, due to increasing rural-urban migration, a strong, rising middle class, and a greater push towards quality of lifestyle.

By 2050 Africa’s population will have doubled to 2.4 billion. By then, inadequate housing and associated infrastructure, like roads and clean water, will have stretched cities beyond breaking point.

Closer to home, in South Africa, the central problem behind the affordable housing crisis is limited supply, dwarfed by demand. Despite our government building more than 2.6 million RDP homes since 1994, the housing backlog is estimated at around 2 million families.

Housing is not just a basic human right. It is critical for the country’s economic growth.

With Habitus homes, we hope to relieve some of this pressure, by offering affordable housing, which is instantly available. Habitus homes are energy efficient, structurally strong, cost-effective, and aesthetically pleasing.